Learn about telecom companies in Columbus, Ohio. DataTalk is the one the leading experts in business telecommunications. Find a telecom company today. 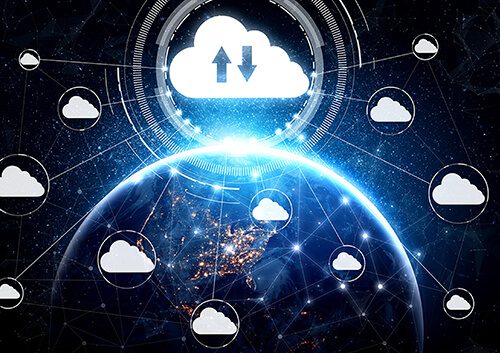 The Call Center You Don’t Even Know You Have

You’ve probably heard the old saying, “Communication is key!” This wise advice gets offered up to everyone from newlyweds to business owners. As technology evolves, telecom companies offer us an upgraded saying: high-performing communication systems are key!

Small businesses and huge companies alike rely on telecom services to increase productivity, connect with their customers, and provide everyday solutions for their business needs. Communication will never go out of style, but how we communicate continues to evolve.

What is a telecom
company?

A telecom company refers to a company that specializes in telecommunications, the transmission of information with a particular level of expediency. Telecom and telco are used interchangeably in referring to telecommunications. Present-day companies in this industry typically provide telephone, Internet, mobile data, and television services.

Telecommunication dates back to smoke signals, drums, and messenger pigeons. We’ve really come a long way since then! There have been many important inventions for the telecom industry, but the invention of the telephone had some of the greatest impacts on our society. The first telephone company, Bell Telephone Company, was founded in 1877 by Alexander Graham Bell, who invented the telephone, and his father-in-law, Gardiner Greene Hubbard. The Bell Telephone Company would come to form the largest telecom company in the world and eventually became what we know so well today as AT&T.

Communications technology over the past hundred years has moved quite quickly and to great effect. We’ve broadcasted television, refined video telephony, built computer networks, connected to the Internet, and engineered satellite communications—all of which have become part of our daily lives. The latest in technology is VoIP or IP telephony, phone systems that connect to the Internet instead of the traditional phone company. 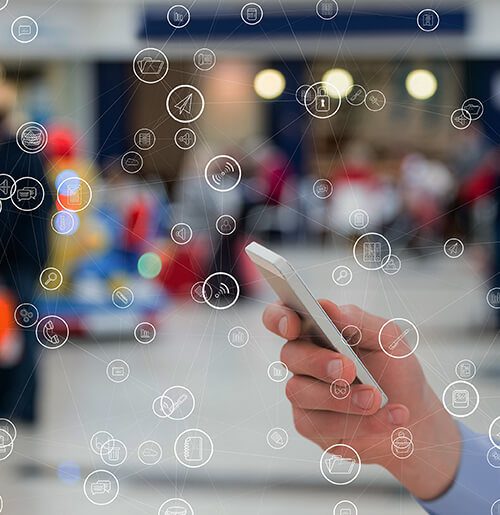 What services do telecommunications companies offer?

Choosing the Right Telecom Company for Your Business

There are thousands of telecom company options in today’s market. It can be hard to sift through all of the national and local options to find the right provider. There are many aspects to consider when researching all of the choices. At DataTalk, we truly understand what is important in finding the right telecommunications company. 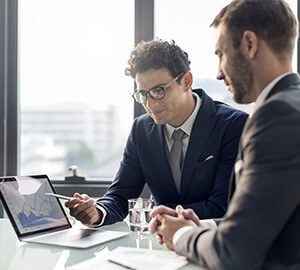 To ensure that your communication needs are met, it’s important to evaluate what is what those needs are before you select a provider. Get prepared before you speak with a telecom representative by first asking yourself a few questions.
Read More

While it’s important to evaluate your current needs, you should always be planning for the future. When considering your goals, keep in mind your business growth. Do you need to plan for scalability down the road?
Read More 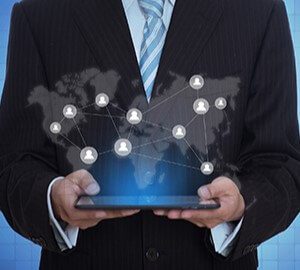 Are you looking for business solutions for your law firm, health clinic, or small business? You may want to consider a company that has experience working with businesses in your specific industry.
Read More 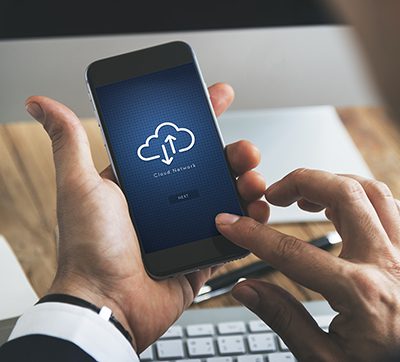 Good customer service will never be outdated. Just like any business relationship, genuine support and clear communication should be front and center.
Read More

Get Connected in Columbus, Ohio with DataTalk

Whether you are a location-based business or an online entrepreneur, chances are high that you rely on a phone system to enhance customer service and increase productivity. We are here to help you upgrade your outdated business phone systems. We’re an independent distributor of MITEL, INTERMEDIA, SAMSUNG, and TADIRAN.

We offer our expertise in business phone systems including:

DataTalk an Ohio based company, located in the city of Columbus. We proudly provide telecom services to the local community from our hometown in Columbus (Go Buckeyes!). We have extensive knowledge of coverage areas in Columbus and throughout Ohio, from Cincinnati to Akron. Our business office is located in north-central Columbus in the residential area of Clintonville. Contact us today for your business phone solutions!